Failure is Afraid of You

A wise abbot decided to teach his students about the nature of light and darkness.  He brought them to a desolate cave and sealed the door.  It was completely dark.  “Find a way to dispel the darkness,” he told them.

One monk found a large stick. “I will beat the darkness,” he said.  That will fix it.”

The second monk found a broom and said, “I will sweep the darkness away.”

The third monk pulled out a shovel, saying “I will dig a deep hole and the darkness will escape.”

Nothing worked.  The darkness persisted.

Then a fourth monk found a candle.  He lit the candle and revealed other candles stashed in the crevices of the cave.  The monks lit them and eliminated the darkness with the power of light.

This story is a metaphor for our relationship with fear – and failure is one of our greatest fears.  We are so afraid of failure that we combat it by metaphorically beating it, sweeping it away, or hiding it in a deep hole.

What if we could light a candle instead?

Or three candles, Wisdom, Compassion, and Joy.  If you ignite even a small measure of any of these qualities– then failure is afraid of you.

When I first became the senior minister of our Spiritual Center I expected to be successful.  I had been a “star” in my former church.  After changing churches, whenever I’d see members of my former congregation they’d ask, “So how’s it going?  Your new church must be growing and thriving, right?”

I’d shake my head and say, “Well, no.  To be honest, it’s kind of like the scene from the Ten Commandments when Moses parts the Red Sea and all the Hebrew People run like a swarm of ants away from Pharaoh.  I’m Pharaoh in this scenario and they can’t get away from me fast enough.”

It was an unexpected result.  I used this result to tell myself I was a pathetic and undeserving example of a minister.

It took some time to see the abandonment as an exodus of good people who were not a good fit for a new version of church emerging through changed leadership.  Gradually, with persistence and prayer, people who resonated with my message and style found their way to us.  Today we have a great church – and part of its greatness is because of the early exodus.

When failure happens, we can see it as an unexpected result.  Then be mindful of the story we tell about it.  Instead of using alleged failure to prove inadequacy, see it as a transitional step to the greater yet to be. 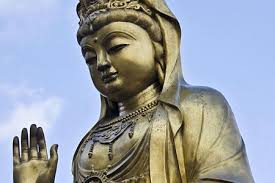 It’s true to a point.  But consider your inner responses to failure.  Do you berate yourself when you fail?  You may not be as compassionate as you want to be if you torture yourself with self-criticism.

Once we have found our inner champion, we tell it our berating story and see what happens.

When my inner critic gets over-zealous, I invoke the imagery of Jesus and/or my dog Stella.  If Jesus rolls his eyes or Stella yawns and goes to sleep, I know my criticism holds no merit. I release the story of my inadequacy and choose a more compassionate story that embraces and transcends fear. 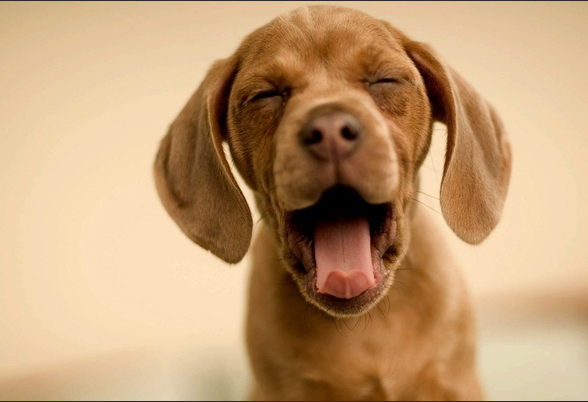 It sounds odd, but I believe the feelings we hold around failure are displaced joy.   It can be hard to find joy in failure.  But welcoming the “negative” feelings will help.  As we welcome, we witness our inner chatter from an objective standpoint.  We listen. We love.  And ultimately, we laugh.

Something opens within us and we realize that failure is funny.  Seriously.

Google “blooper reels,” “stage fails,” “animals behaving badly,” and you’ll see how we love to laugh at ourselves.

Igniting candles of wisdom, compassion, and joy helps us see failure as a friend.  In the spirit of Failure Clubs, springing up all over the world, we may even decide that failure is a goal to be achieved.  The intention to hold dreams big enough to fail enlarges our willingness to approach the impossible.  Through our approach, the impossible becomes possible.  The journey becomes more important than the destination.  Our boldness strips failure of the power we have given it.  And when we try and fail, failure becomes success. 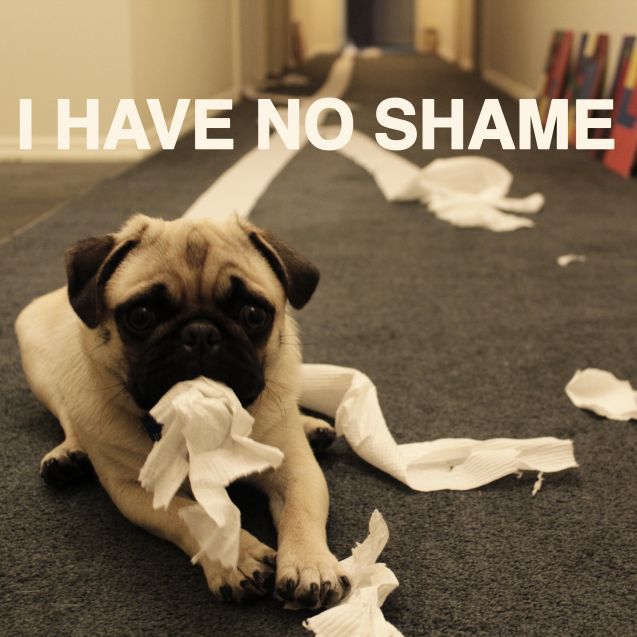 2 Responses to Failure is Afraid of You